The Amiga 500, also known as the A500, is the first low-end Commodore Amiga 16/32-bit multimedia home/personal computer. It was announced in January 1987 and competed directly against the Atari 520ST.

512 KB of chip RAM.
AmigaOS 1.2 or 1.3
One double-density floppy disk drive is built in.
Built in keyboard.
A two-button mouse is included. 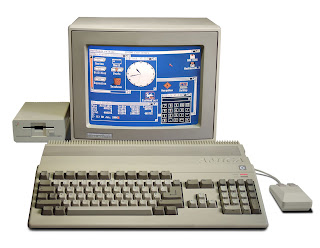 Thanks for commenting Amiga user!!

Welcome to #Amiga 500 inside# website - In this website, you will find info about a computer named COMMODORE AMIGA 500, a very popular an... 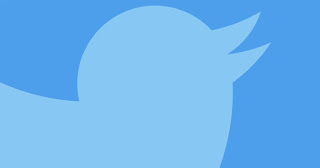